DIAMOND IN THE ROUGH

It ‘s been 15 years since the four members of The 19th Street Band joined forces in America and paved a route for themselves that has seen them grace many a stage of a prestigious festival or venue, playing their signature sound across the globe. Their latest offering comes in the form of ‘Diamond In The Rough’, which is a nine-song, 38 minute affair that the band have released independently. Much like everything the group have released over that 15 year timeframe, ‘Diamond in the Rough ‘ is of a very high standard and features some exceptional songs. Away From Our Happy Home is the pick of the bunch, with some lovely guitarwork taking to the fore, while the track that immediately follows it in True Love is another diamond, although unlike the album title, it has clearly not found in the rough. When all’s said and done, this is a good album from The 19th Street Band. 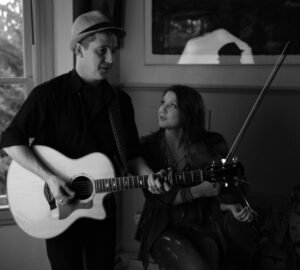