Don’t forget to subscribe to our YouTube channel
and be the first to watch our newest music videos! 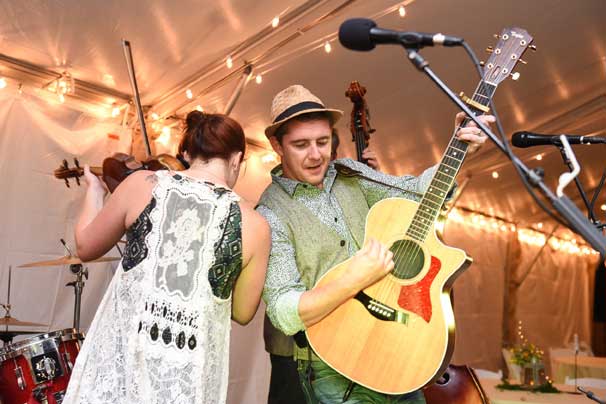 Caolaidhe came to America from Holywood, Northern Ireland in 2005 to pursue a career in music. He found himself in need of a fiddle player, and as fate would have it, classical violinist/music teacher, Meghan, was working at an Irish pub in DC where the two met. He quickly auditioned her for the band, but what Caolaidhe didn’t know was that he was auditioning his future wife and partner-in-crime. Fast-forward a few months down the road, and Meghan and Caolaidhe found themselves living on ’19th Street’ in Arlington, VA, writing songs and creating the sound that would become the backbone of The 19th Street Band.

Having performed well over 200 shows a year steadily for the past 6 years, the band has packed the house at venues such as the 9:30 Club, The 8×10, The Hamilton, The Soundry, Jammin’ Java, The Birchmere, State Theatre (DC), The Avalon Theatre, Shepherdstown Opera House, The Black Box in Belfast, and Hill Country BBQ in NYC & DC. They have had the honor of opening for country music stars such as Rodney Atkins, Craig Morgan, and Chuck Mead, as well as for Grammy Award-winning Western Swing icons, Asleep at the Wheel. The 19th Street Band has shared the stage with Frank Solivan & Dirty Kitchen, Larry Keel, Kitchen Dwellers, Town Mountain, I Draw Slow, Dangermuffin, Spirit Family Reunion, and Jakob’s Ferry Stragglers.

The band’s newest album, Diamond in the Rough, is currently receiving air play on a hundred different radio stations throughout the UK, including BBC Radio. It was recently chosen as ‘Album of the Month’ on West Norfolk Radio and has been featured on radio programs in Ireland, Canada, Europe and the US.  The band does an annual tour of Ireland where they have performed live on BBC Radio Ulster. Diamond in the Rough has received raving reviews from all the leading music magazines throughout the UK and Ireland, which are available to browse in their Reviews, in addition to magazines in Canada and Western Europe. Stateside, the album and the band were chosen as  Finalists for the Washington Area Music Awards (aka The Wammies). One track from the album, “Nothing To Do (All Day To Do It)”, was featured in the Jan/Feb 2021 issue of Relix Magazine’s Artist Sampler Playlist.

Diamond in the Rough was self-released in 2020 and includes three songs that were co-written by Philip Donnelly and John Prine. Donnelly invited the band to record these songs with him at a studio in Ireland where he produced the tracks and performed as a guest musician on the album.

The band’s first album, The Things That Matter, also received air play on BBC Radio and multiple stations throughout Europe & the UK with one track being featured on Relix Magazine’s Artist Sampler in 2018.

Characterized by high energy and strong vocal harmonies, The 19th Street Band brings together a constellation of Americana, country and rock with a taste of punk. They ignite an audience with their passion for music, their magnetic presence and enthusiasm. The charismatic vibe that Caolaidhe (pronounced “Cally”) Davis (guitar/harmonica/vocalist) blends with fiddle/mandolin/vocalist (and wife), Meghan Davis, creates a joy-filled chemistry that no crowd can resist. Add to the mix the talented rhythm section, Greg Hardin (bass) & Patty Dougherty (drums), and this band will have every crowd enthralled.  Bridging the musical traditions of bluegrass and roots from Ireland to the Appalachian, their eclectic gypsy-rock spirit literally leaps from the stage and engages the crowd in the music. Their clever turns of phrase and unexpected syncopation teases the audience into wanting more from every song and set. They are addictive. 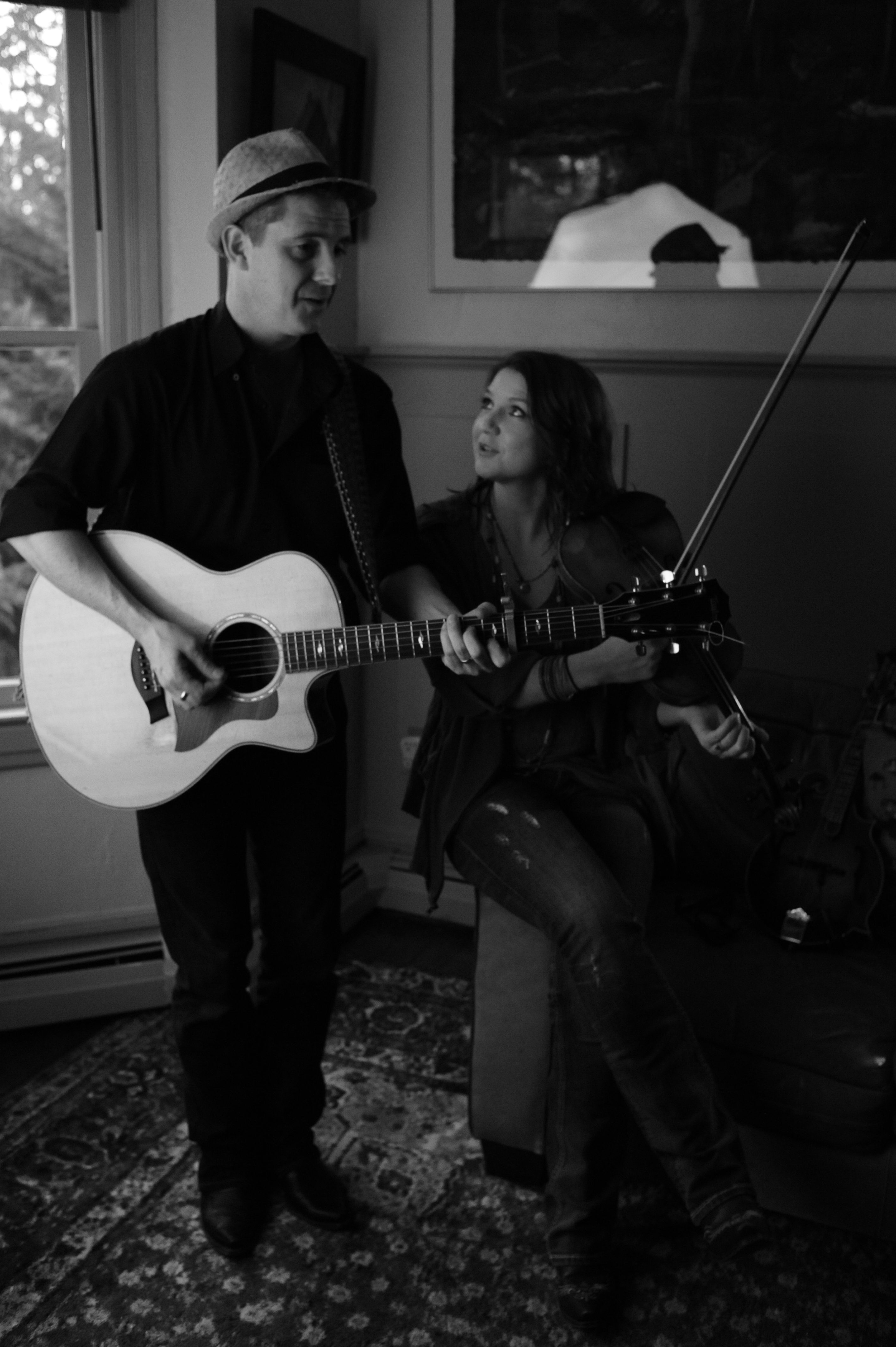 Check Out Our Videos